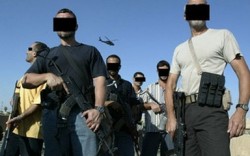 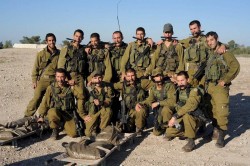 Turkey’s most powerful, the security firm, Altay, Private Security Company, we, security, enterprise solutions. For these solutions, call us. Turkey ‘s all over, organized the Altay Security experts at your disposal. Our team of professional bodyguards, risking their lives will protect you.